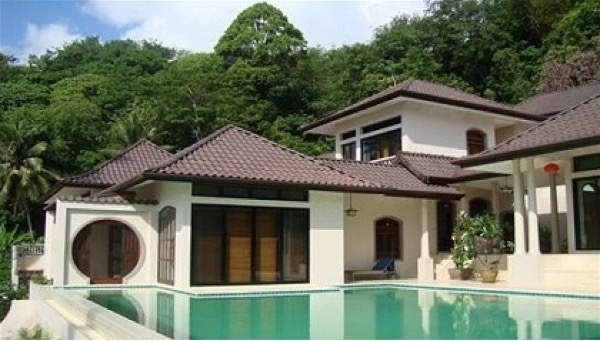 Part of the intimate Moon Cove estate, Hai Leng villa is a bay-watcher's dream, found directly on the beach at the small yet bustling Yon Bay at the tip of Cape Panwa on Phuket's south-east coast. 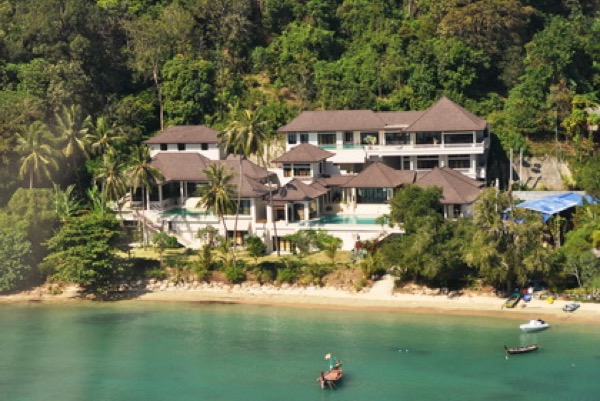 Part of the intimate Moon Cove estate, four-bedroomed Taipan is a hidden treasure, situated a few metres back from the sands on an idyllic bay that most visitors to Phuket have never seen or heard about. Though well away from the tourist hordes, Ao Yon is alive with traditional long-tail fishing boats puttering past sparkling yachts, and strings of colourful buoys at the centre marking a cultured pearl operation. 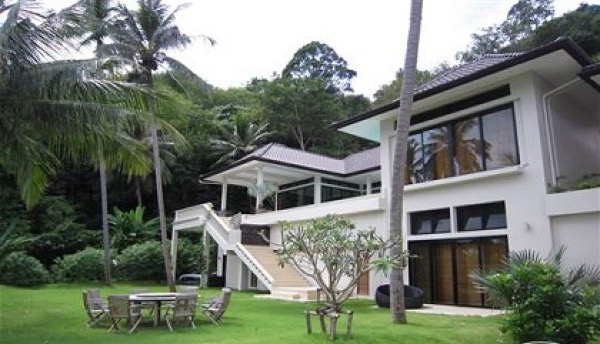 Anticipation builds as the roads get quieter and the surrounds grow ever more lush during the drive to Noble House. Despite Phuket's rapid tourism growth, Cape Panwa on the south-east tip of the island still holds fast to a slow-paced, traditional way of life, and the intimate Moon Cove estate, of which Noble House is a part, offers total privacy.